At ZZ2 we have been farming with tomatoes for decades. This has allowed us to choose the best cultivars to achieve a long shelf life. When your ZZ2 Romanita mini-tomatoes turn a bright red, you can make this great Homemade Traditional Ketchup sauce! Great with steak and chips. 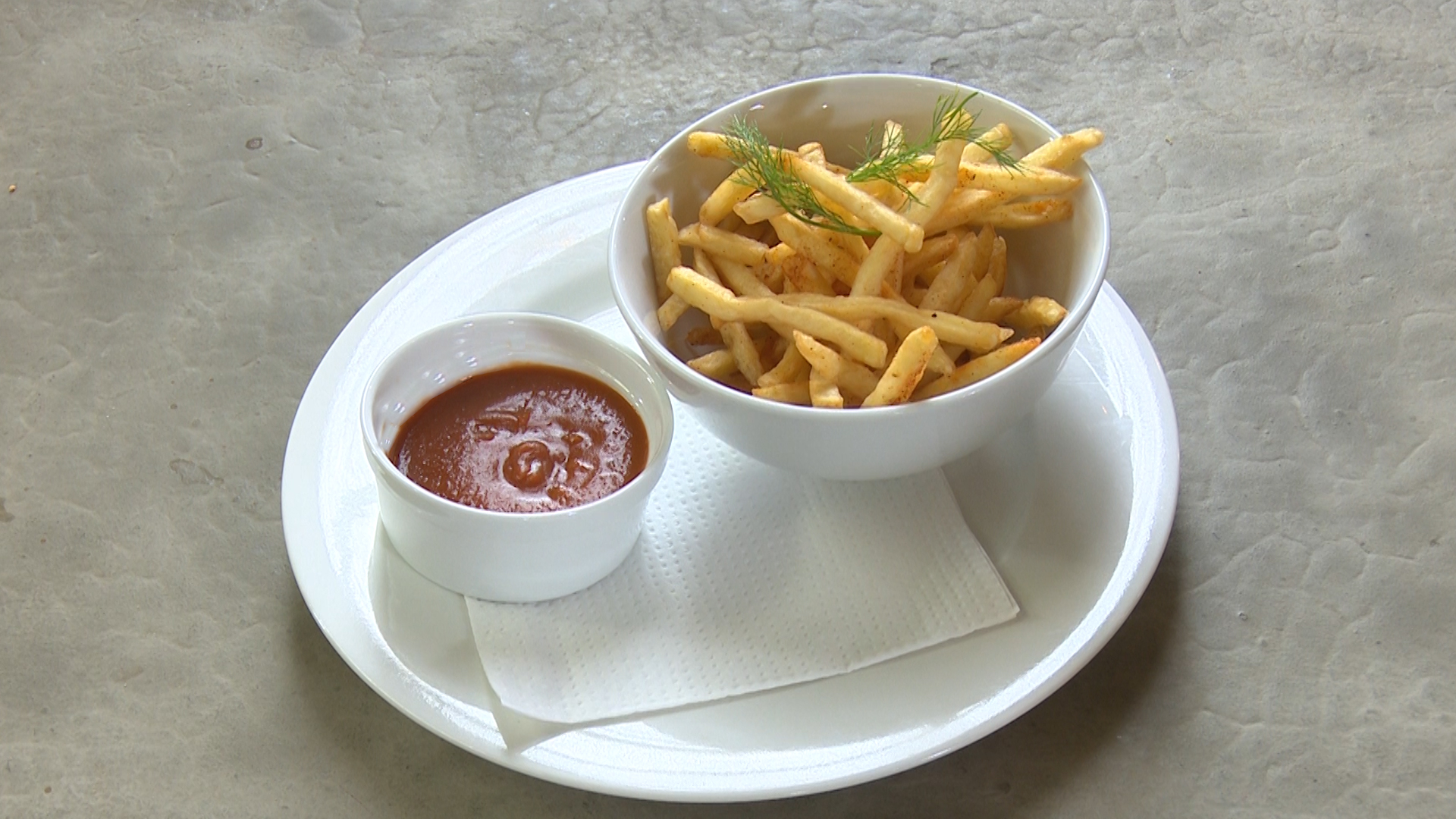 ½ a bulb of fennel, trimmed and roughly chopped

A thumb-sized piece of fresh ginger, peeled and roughly chopped

2 cloves of garlic, peeled and sliced

Place all the vegetables in a large heavy-bottomed saucepan with a big splash of olive oil and the ginger garlic, chilli, basil stalks, coriander seeds and cloves. Season with pepper and a good pinch of salt.

Cook gently over a low heat for 10 to 15 minutes until softened, stirring every so often. Add all the tomatoes and 350ml of cold water. /bring to the boil and simmer gently until the sauce reduces by half.

Add the basil leaves, then whiz the sauce in a food processor or with and hand blender and push it through a sieve twice, to make it smooth and shiny. Put the sauce into a clean pan and add the vinegar and the sugar. Place the sauce on the heat and summer until it reduces and thickens to the consistency of tomato ketchup. At this point, correct the seasoning to taste.

Spoon the ketchup through a sterilised funnel into sterilised bottles, then seal tightly and place in a cool dark place or the fridge until needed – it should keep for six months.