Why ZZ2 and cattle farming? Sustainable tomato farming necessitates the availability of irrigable land with a 3 -7 year rotational period, depending on the region. Cattle farming on this land supports the principles of sustainable land utilisation in support of ZZ2's Natuurboerdery principles. 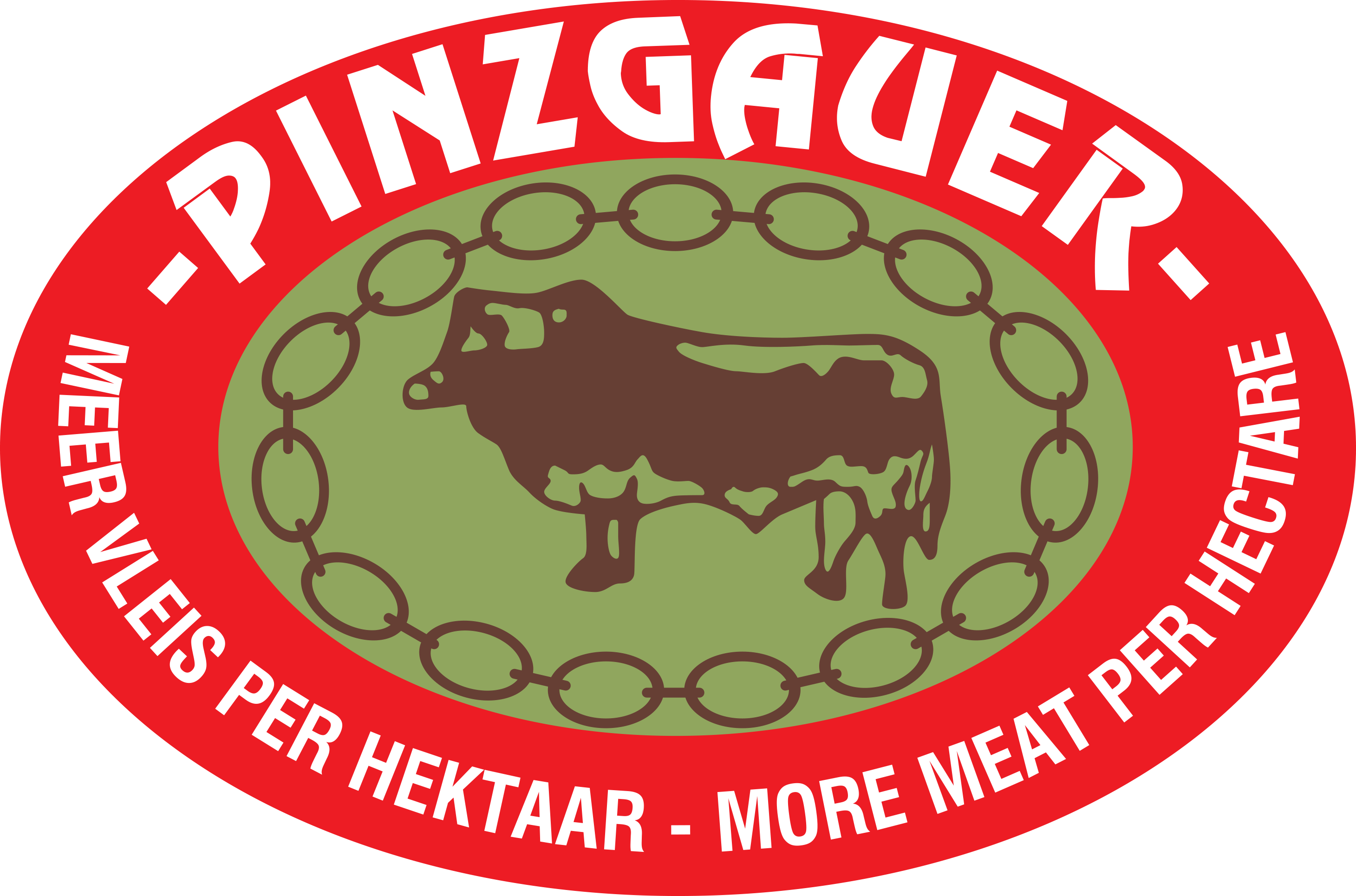 The Pinzgauer originates from the Pinzgau region in Austria and has been around since 400AD. Pinzgauer cattle were first imported to Africa in 1902. ZZ2 imported their Pinzgauers from Namibia and Austria to build their herd.‍

The Pinzgauer is known for its distinctive colour pattern. These uniform animals are bred with the goal to produce more meat per hectare in harsh,extensive conditions and have excellent dairy ranching potential. The Pinzgauer is a dual-purpose breed that produce both quality beef and good milk yields. They have a medium frame build with good breadth, depth and immense beef capacity. Pinzgauers are renowned for their longevity. Bulls can breed for 12 years and cows can live as long as 18 years. They have an excellent walking-ability to graze over large areas. Pinzgauer cows have exceptional mothering qualities. The management team at ZZ2 Cattle Division guarantees dedication to delivering only animals of the highest quality based on production principles, latest technology, integrity and with a social and environmental conscience.

The PinZ²yl brings together thousands of years of natural selection in an African environment of the Nguni breed, the performance and production qualities of the Pinzgauer breed, and introduces an economical and low maintenance breed to Africa.
‍
‍The PinZ²yl has been bred and strictly selected for economic production in extensive cattle grazing regions. Originally bred in the Mooketsi valley, Limpopo - a climatically harsh and disease ridden area in Africa - the PinZ²yl has developed into a tough breed. The name PinZ²yl refers to the Pinzgauer origins of the breed as well as the ZZ2 brand name. The '2' in the middle of PinZ²yl refers not only to ZZ2 but also refers to bringing together the best of two very different worlds, namely the oldest indigenous pure breed in South Africa, the Nguni, and the oldest European pure breed, the Pinzgauer. 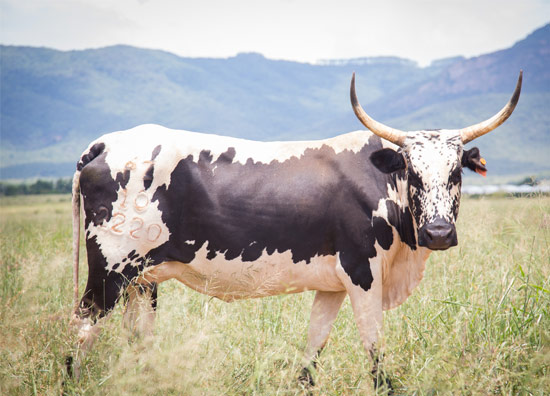 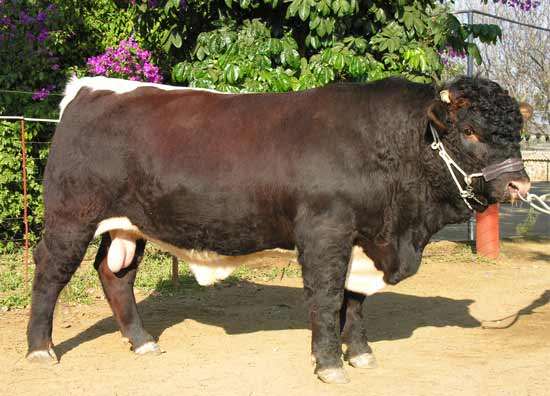 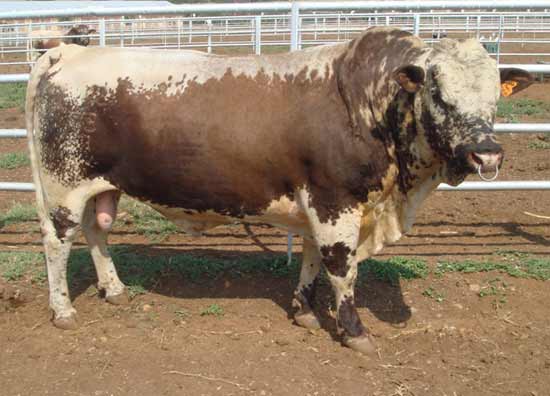 ZZ2, being the custodian of the PinZ²yl breed, is currently undertaking various projects to improve and extend the genetic advantages of the PinZ²yl cattle breed by introducing various new blood lines from totally unrelated Sire and Dam lines and also by introducing reciprocal crossbreeding principles. Another ZZ2 venture is the introduction of ZZ2’s Natuurboerdery principles into the cattle farming arena with the development of an oxen meat program whereby the vast mountainous areas to our disposal are used for the production of hormone free meat products on natural grazing. With these new initiatives, ZZ2 strives to stay ahead with continuous improvement in sustainable cattle farming practices.