As first published by: https://www.freshplaza.com/article/9303089/tomato-in-short-supply-in-south-africa/

ZZ2 marketing manager Clive Garrett: “Tomatoes need a lot of water. They love water but they don't like rain. In dry conditions, tomatoes flourish as long as you have enough water or water rivers or dams, but when you have excess rains like we've had in January and February, generally tomatoes don't thrive.”

“We've already seen a slight improvement and as the weeks go on, probably in the next two to three weeks, the situation should return to normal. In January and February we had rain in those two months than we generally have in a year.”

“All salad-type, leafy-type veggies have been hit hard. We've had a shortage of broccoli, cauliflower, carrots and potatoes because of excessive rains. Our prices in South Africa are determined by demand and supply. Still, the majority of our products happen to land up on the national fresh produce market. I think the supermarkets take their lead from what happens on the national fresh produce market.” 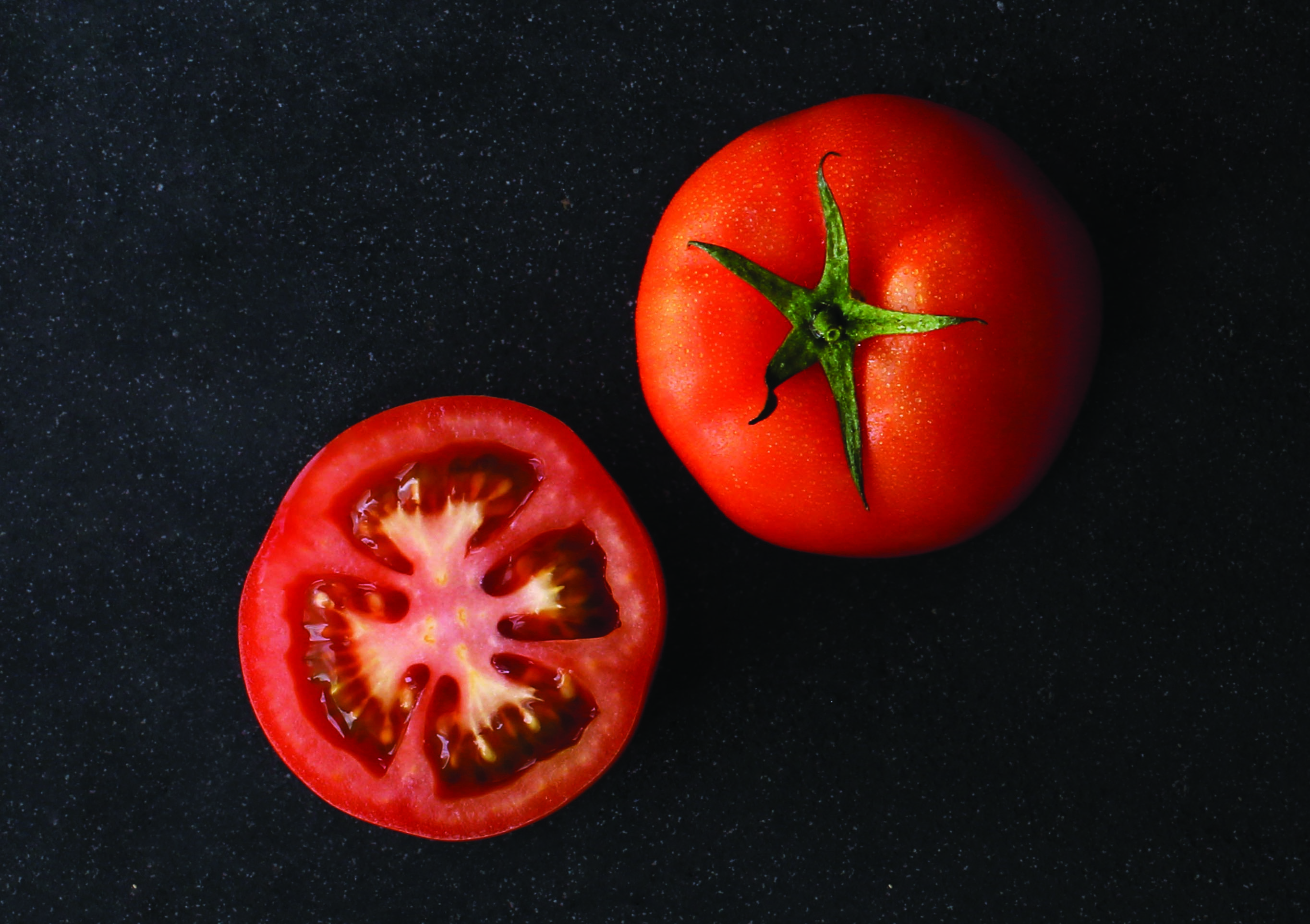