ZZ2 invests in a revamped tomato pack-house near Musina

In little more than three months, a task team from the farming enterprise, ZZ2, completely remodelled, refurbished and extended an outdated tomato pack-house on the banks of the Limpopo River near Musina to be in line with the best in the industry.

The upgraded pack-house forms part of a major infrastructure investment on the remote farm, Esme-four, with the goal of improving productivity and ensuring water security for tomato production. A new 1.3 million cubic metre water reservoir, Voorwaarts dam, is pivotal to this development program. The dam is used to store flood water from the Limpopo River in the rainy season to provide sufficient irrigation water throughout the production season.

In the last quarter of 2015, with the drought pressing, ZZ2 fast-tracked the completion of the pump systems to fill Voorwaarts dam. By January 2016 the infrastructure was in place, the dam filling up and with the drought at a critical level, ZZ2 could increase planned production on Esme-four by 60%. The decision to upgrade the pack-house earlier than anticipated was necessary to handle and protect the value of this increased volumes of tomatoes. “The project was a race against time. It had to be in operation when the first crops were to be harvested, which gave us three months to complete,” says Ian van Brouwershaven, project leader from ZZ2.

It involved relooking the whole process, from delivery of the fruit from the fields to leaving the pack-house as a washed, sorted, packaged, refrigerated and marketable product. “The remote location was a challenge. It is situated far from support services and just to communicate with the site was a challenge. We organised a capable team consisting of ZZ2 personnel and contractors to plan and execute the work, with permanent on–site management supported by our whole organisation.”

The loading zones were enlarged by 2200m2 to handle the increased tomato volumes, polyurethane flooring was installed in handling areas and existing water and electrical infrastructure were upgraded. A1725m2 expansion to the pack-house structure were built to accommodate new infeed, washing systems and new pack-lines. New staff facilities, storerooms and offices were added to help manage the pack-house.

“It is ZZ2’s first fully temperature controlled tomato pack-house,” says Ian. Thirty tonnes of tomatoes per hour are received and cooled to 16 ºC before packing. The facility can handle and cool up to 300 tonnes of tomatoes per day. “Managing the temperature of the tomatoes as soon as possible after harvest is vital to ensure better shelf life, freshness and more customer value.” 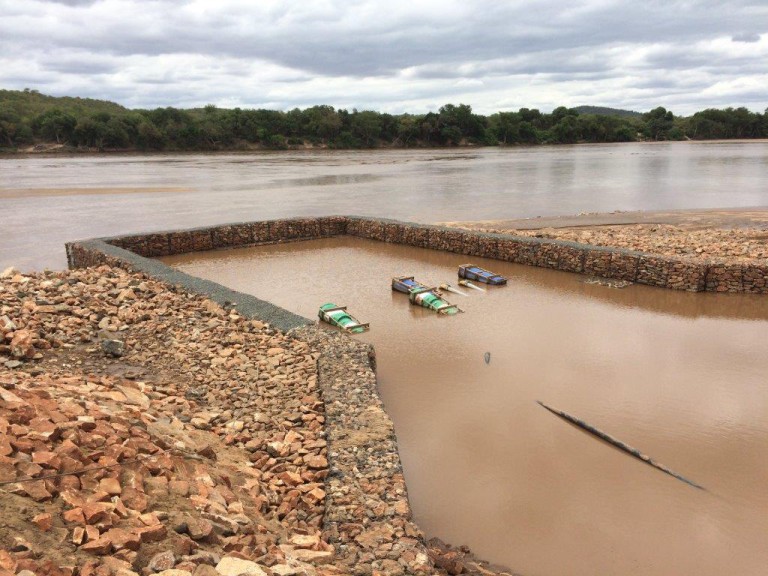 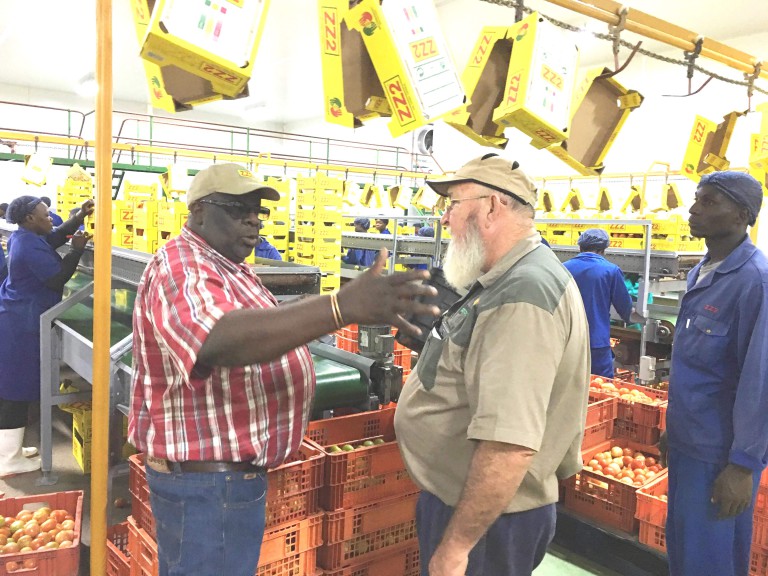 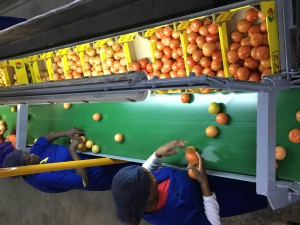