South African produce company ZZ2 is preparing for its second ever cherry export campaign of fruit from a recently purchased farm, with volumes expected to rise this year.

The entity bought a farm in the North West province’s Rustenburg region in 2015 and enjoyed a successful inaugural season of around 40 metric tons (MT) last year.

Marketing manager Clive Garrett said the crop was shaping up nicely on the trees and harvesting would begin in around two weeks’ time.

“The crop is looking very good, we’re quite excited. Sizing on the cherries is good and they’re coloring up beautifully,” he told Fresh Fruit Portal.

“A lot can happen in two weeks, but if there are no natural disasters between now and mid-October I think we’re going to have an excellent crop for the coming season.”

He said the company had no concrete forecasts, but he estimated exports could reach around 60MT this campaign.

“Until it comes off it’s very difficult to get an accurate estimate, but we’re expecting a little bit of an increase,” he said.

The boost is partly attributed to weather conditions, according to Garret.

“The climate has been favorable this year. Last year we were still under quite severe drought conditions, but those have improved now we had late rains,” he said.

Another reason for the increase is improved farming techniques used for cherry production including pruning, he said.

He said the company would pick “as fast as we can” and that the entire crop should be harvested by the end of October.

The main export markets are likely to still be the U.K. and the Far East. Garret noted there were very few cherries available in global markets during October.

“This is why we went into it because of this window that we’ve got. We may get a little bit of Chilean fruit coming in toward the end of October, but very small volumes,” he said.

ZZ2 has also established two trial sites for cherry production – one outside of Johannesburg and one in the Limpopo province – to assess growing conditions in those areas.

“Everything’s going well. The trees are not bearing fruit yet as they’re still too young, but we’ve seen very good growth in the trees. It looks promising but still very early to tell.” he said.

“Need to see some fruit on the trees before we can make a final call.” 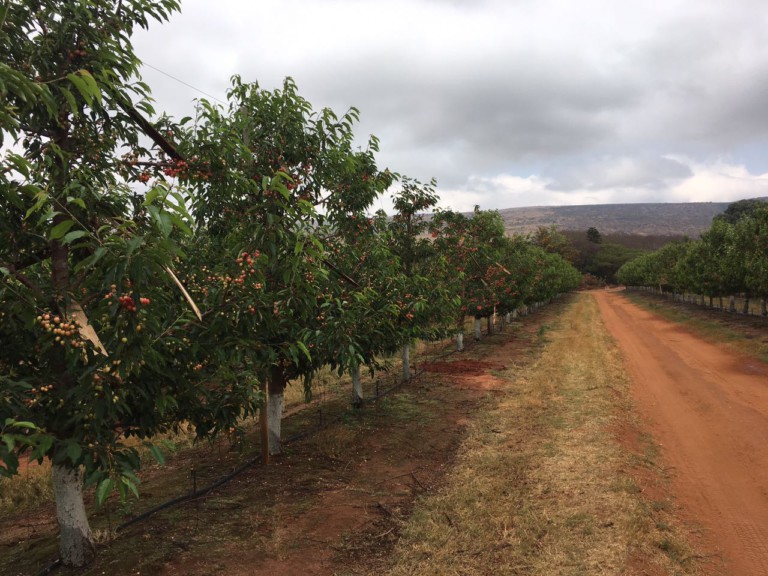 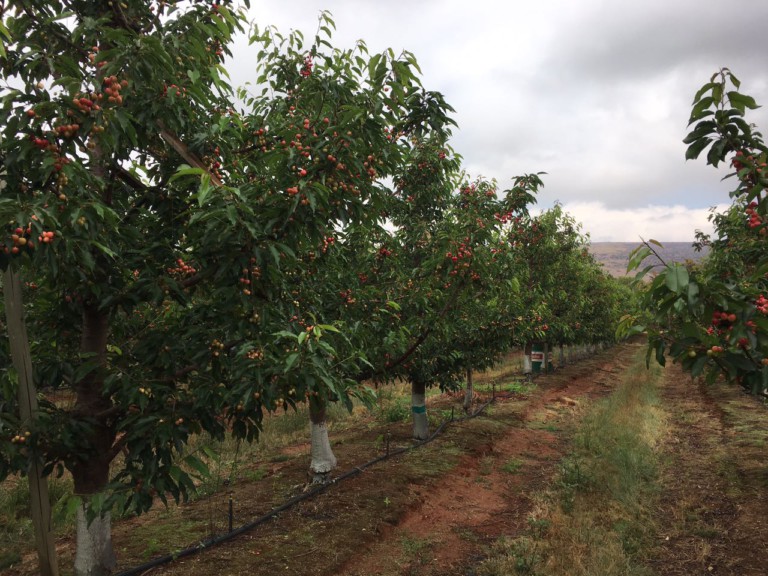 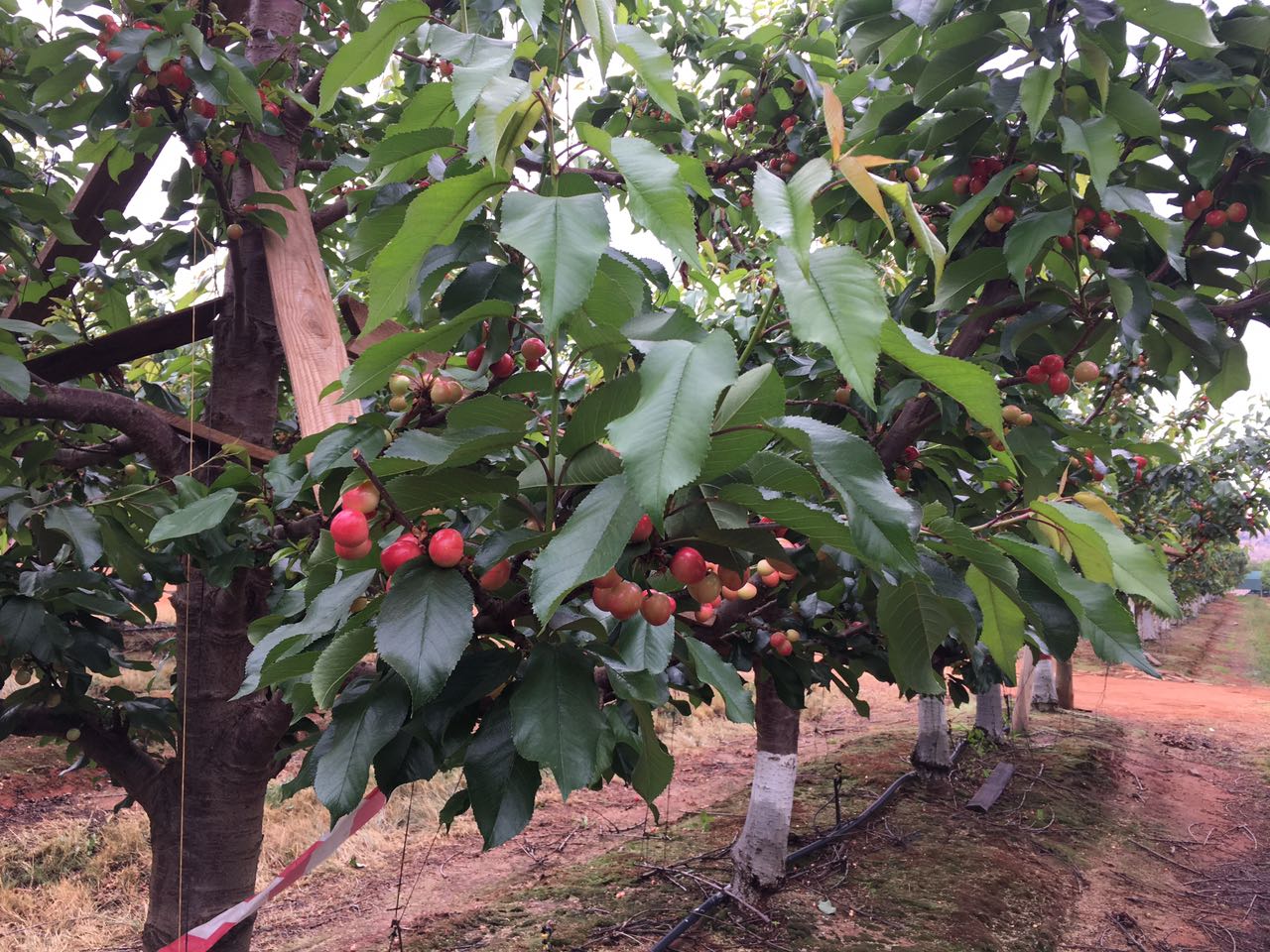