South African producer ZZ2, better known for their tomatoes, and more recently for avocados, marketed their first crop of cherries this season.

“We bought into a cherry farm last year,” explains Clive Garrett from ZZ2. “We harvested around 40 tonnes, most of which went the UK, the Middle East and some to the Far East, all via airfreight. The cherries are grown in the Rustenburg region in the NW province, which is ideal for very early cherries. We had a crop in September and October when there were very few other cherries on the market, so this gave us a bit of an advantage.”

ZZ2 are planting more cherries in two areas with similar climates, but this will just be on a trial basis for now.

The premium cherries are sold under the Matshidi brand, which in the local Sotho dialect, is the closest word to cherry.

“Cactus fruit sizes will be smaller due to the continuing drought in the area, and the overseas markets do like bigger fruit, so we will probably mostly send it to the local market again. We also have a very small amount of dragon fruit which is just for the domestic market.”

The avocado season will start at the end of February – beginning of March. ZZ2 have done major new plantings of avocados, and this year between 50-100 extra hectares will be available. They will export in the region of 1.5 million cartons mainly to the Europe and the UK.

“I think sizing will still be a problem, we have had some rain but not enough yet, so same as last year, sizes will be smaller. It has started raining and we have had bits and pieces and from what we have heard we should get a fairly wet December, which would definitely help with the sizes.” 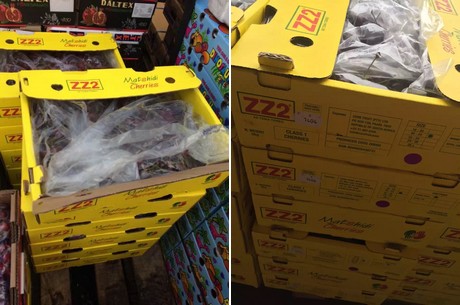 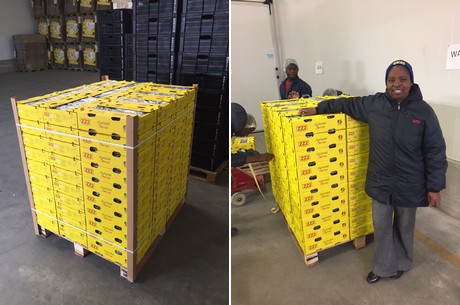