A significant step to register a co-op for a community farmers’ association (CFA) with ZZ2 as a member, was taken when the application for registration was signed by all involved on Thursday 29 September 2016.

The Nwanedi New Generation Cooperative (NGC) in the Musina area in Limpopo, is an initiative between the Dutch and South African governments. The aim is to support the landowners of the Nwanedi NGC to establish a successful agricultural production unit. It is called NGC, because unlike other cooperatives, it is designed to include both commercial and small farmers, so that the smallholder farmers (16 of them) learn from the commercial farmer. As a member of the NGC, ZZ2 will contribute in terms of agricultural advice and input as part of their corporate social responsibility (CSR) programme.

During the signing observance of the application for the co-op at Tshipise resort, Piet Prinsloo of ZZ2 explained the company’s involvement. “As a member of the co-op, our first contribution will be to secure water rights. We will have to establish a Water Board which is the legal route to ensure that water from nearby dams and water sources are available should the area be hit by a drought.” Productivity, logistics and sales will also be part of the support that ZZ2 will be providing.

The first CEO of the Nwanedi New Generation Cooperative will be Vusi Mlambo. Vusi is a fulltime employee of RSA market agents in Pretoria with a passion for community development. His role, without remuneration, is part of RSA market agents’ contribution to the project.

Tshepo Lebaea from DSBD in Pretoria and Princess Mogale of ZZ2, are the coordinators of the project. Princess will be responsible to move the project forward and will liaise with the CPA members and the applicable government departments.

Stella Nembudane, an agronomist with a Masters’ degree from ZZ2’s Research and Development department, will work with the farmers to implement pest control practices. Stella grew up in the area (Louis Trichardt), is fluent in Venda and will play an integrate part to establish a productive co-op.

“To be successful all protocols must be in place before we start. Although this may take some time, in the long run it will benefit us when times get harder,” he said. 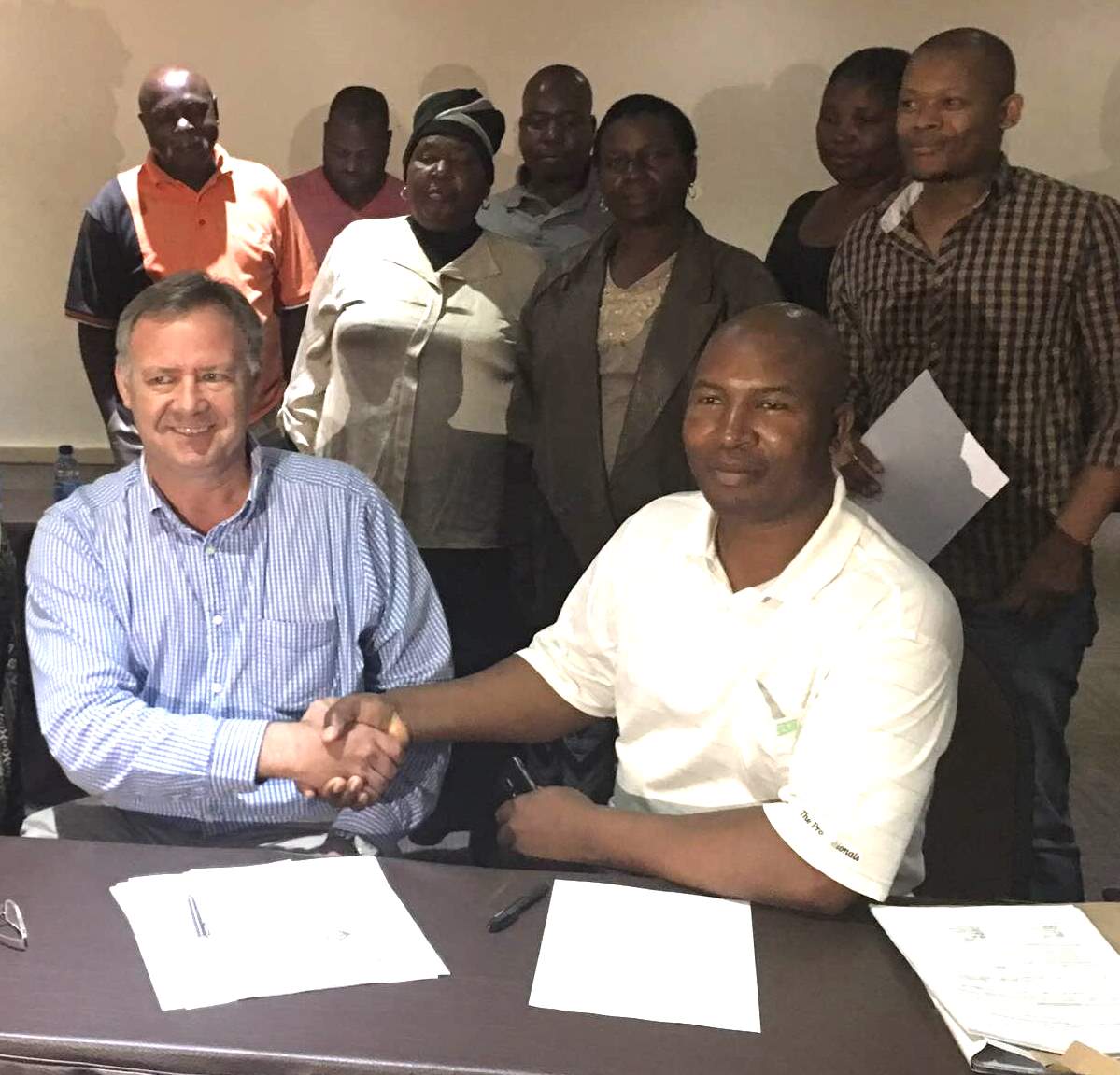 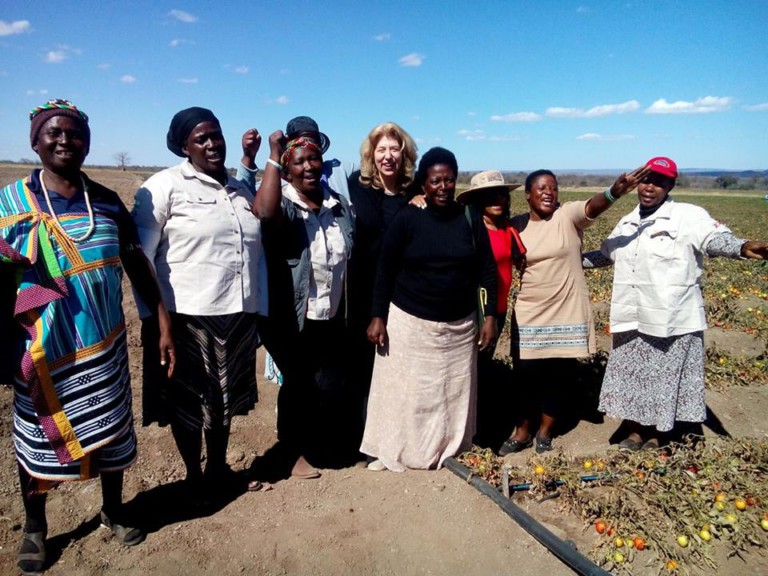 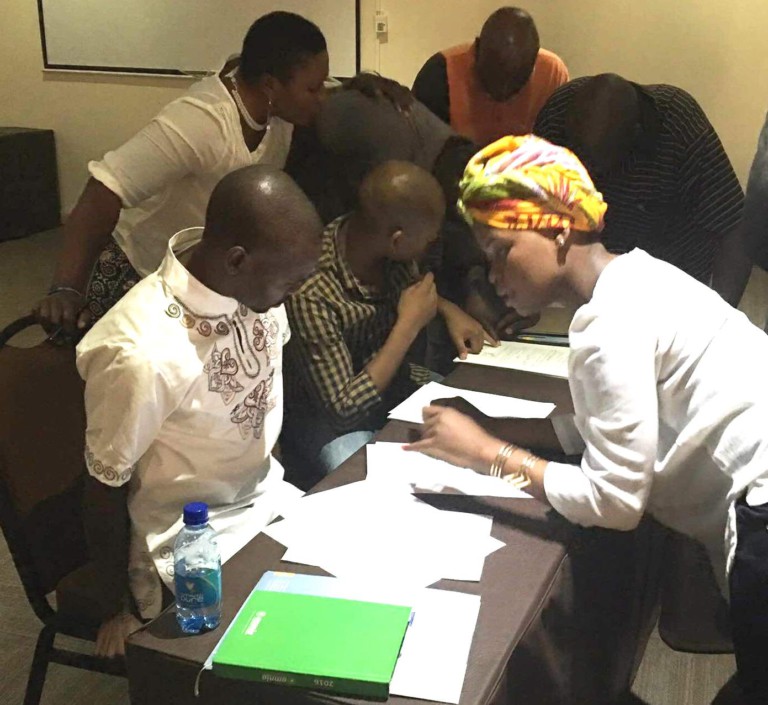