The new avocado season is upon us and the first fruit has been picked and is on its way to fresh produce markets!

ZZ2’s Afrikado brand is entering a new phase with the first fruit of new plantings being harvested for the first time. Last year, a major part of ZZ2’s avocado crop was destroyed by hail. “The new crop looks promising and we are excited about its prospects,” says Clive Garrett, Marketing Manager of ZZ2.

This week, two cultivars, Galil and Simmonds, were the first to be delivered to the Johannesburg and Pretoria fresh produce markets. These cultivars were harvested and packed one week ago. From the pack house in Mooketsi,­­ they were transported to ZZ2’s ripening facility in Lanseria where they are kept under ideal ripening conditions and delivered to supermarkets according to their requirements.

“Ripe and ready” avocados have been introduced to fulfil consumers’ need to have their avocado ready to use when bought. An avocado only starts to ripen once it has been harvested, it does not ripen on the tree. Picking starts when the fruit’s moisture content is at a required level, depending on the cultivar. Fruit is hand-picked and stalks are trimmed with sanitised clippers.

“Lower-altitude orchards come into production in early March and trees at higher altitudes produce well into December, allowing ZZ2 to supply avocados for 12 months of the year,” says Clive.

About 20% of the crop is reserved for the local market. For export, avocados are mechanically sized, packed, and then rapidly cooled in high-humidity coolers to 5,5°C. Once cooled, the avocados are shipped to Europe, the Far East and the UK where they will be ripened according to need.

ZZ2’s Afrikado has become an established and sought-after brand and worldwide the demand is increasing.

ZZ2 is working very closely with the South African Avocado Growers’ Association and other Exporters to get the Chinese market open to South African avocados. The demand from China over the last few years has become enormous. Even the demand from South Africa’s old established markets is growing as more and more people cotton onto the health benefits of avocados and the many ways they can be used from the simple “avo on toast” to sushi and puddings. The avocado must rank as one of the most versatile fruits around apart from its incredible health benefits.

South Africans can look forward to Fuerte, Maluma Hass, Pinkerton, Ryan, Lamb Hass, Reed, Queen and Hass varieties in the next few months. Each of these varieties has its own unique properties and taste. The green-skinned Fuerte is a creamy avocado and will be available from mid- to late February from our orchards in the lower lying areas in the Mooketsi valley. From mid to late May we can look forward to the Hass variety which has a nutty taste. Its skin blackens when ripe and is favoured in European countries. In between the Fuerte and Hass there are a number of other green skins with the Lamb Hass, Reed and Queens coming towards the end of the year. 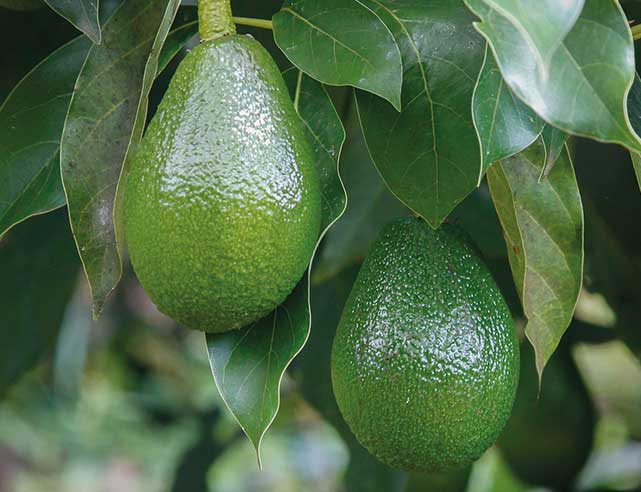 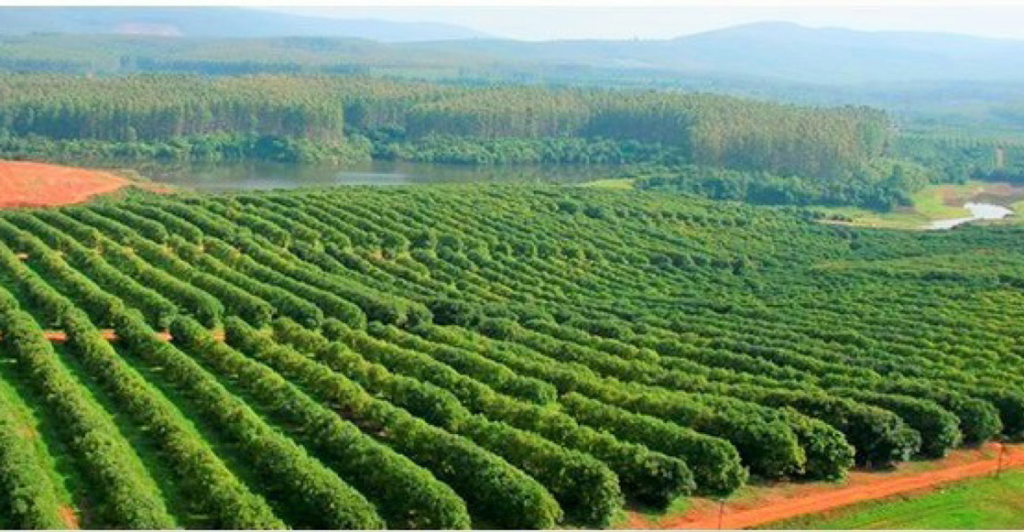 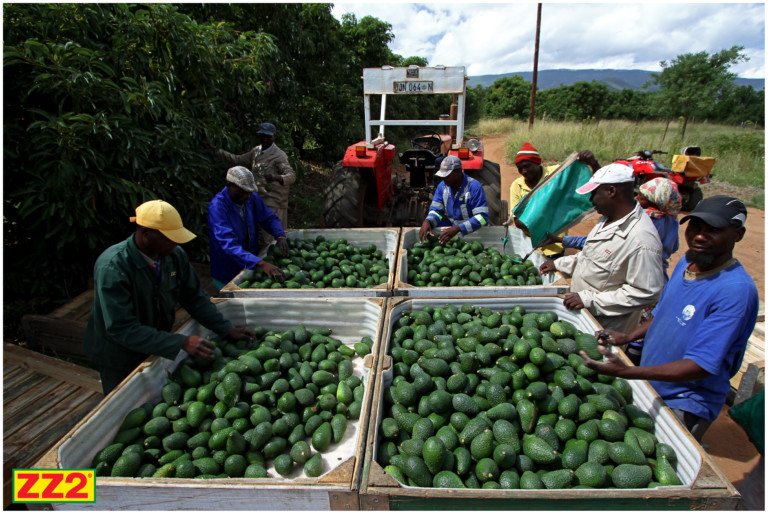