Smallholder farmers are always on the lookout for opportunities to grow and expand their farms. It’s challenging to make a decision about expansion. The smallholder could be wondering about whether he or she should buy (or lease) more land.

He may think of other ways to increase the area under production, and want to add more infrastructure or buy more equipment. There are a million questions…can I afford it? How will I finance it? Will the market stay stable? Could I perhaps do without that new tractor?

Should I diversify or should I stick with what I have now? If I am going to go in for different lines what should I plant? The trouble with farming is that it is an unforgiving business and sometimes mistakes can be too costly so farmers have to be armed with the wisdom and the experience to make sound decisions.

“When I joined my father on his farm, I was young and wanted to grow tomatoes,” Bertie told Michael. But his father was a potato man and refused to let his son plant tomatoes. “Then one day he relented, agreeing to let me plant 1ha of tomatoes. I was lucky, market prices were high and I made good money. I was very excited and decided to double my plantings to 2ha,” said Bertie.

“This time the market went down and I nearly lost all my money. I also struggled to look after the tomatoes properly, because I hadn’t planned for double of everything. I didn’t have enough people or infrastructure, and it cost me dearly. The lesson I learnt was to grow my farming business one step at a time, that it is better to expand in a manageable way than to go ‘big’ from the start.”

Today ZZ2 grows 1 500ha of tomatoes and is a leading producer of onions and avocados.

After the second year with his tomato crop, Bertie learnt the meaning of the idiom, “Rome wasn’t built in a day”. He realised that he wouldn’t be doing it all in a year or two: success would take time.

He wasn’t crazy about potatoes but he liked tomatoes – so he chose tomatoes as his crop and was prepared to put in extra effort to learn as much as he could about tomatoes.

Bertie tried to double his crop in the second season and almost lost everything. He learnt that to grow his business he would need more funds, equipment, people, seedlings, fertiliser, chemicals, packaging and other inputs that growers need when they plant tomatoes.

He realised that he had to match his expansion plans with available income and resources.

Bertie tried to double his crop in the second season and almost lost everything. He learnt that to grow his business he would need more funds, equipment, people, seedlings, fertiliser, chemicals, packaging and other inputs that growers need when they plant tomatoes.

He realised that he had to match his expansion plans with available income and resources.

He stayed with tomatoes, irrespective of whether the prices went up or down, and focused on growing them to the best of his ability. He did not get distracted by stories of high prices for other crops. Many farmers fall victim to the lure of making a fast buck – but it takes the focus off.

Bertie stayed focused and was able to manage his crop better and tackle problems early, before they got too difficult.

From the start, Bertie applied himself to learning as much as he could about tomatoes. Over the years he tried different varieties, production methods and marketing techniques, but he never lost sight of the basics of growing tomatoes and only made changes if he was convinced they would be for the better.

He knew from the beginning that if he wanted to make money from tomatoes he would have to produce the best, so he concentrated his production and marketing efforts on doing that.

Bertie learnt the hard way that to expand your business you need money. So he set about generating his own financing from the profits he made and stayed away from borrowing money. This was another reason he needed patience.

He made a decision to sell his product through fresh produce markets where he built his reputation. Once he had decided on using the markets he built his ZZ2 brand by consistently supplying excellent quality tomatoes.

ZZ2 is a highly recognised brand in South Africa today and is strongly associated with tomatoes.

Bertie made the choice to expand but took it slowly and made sure he was building solid foundations for his business.

He stuck with what he knew best which was tomatoes. It was only later that ZZ2 diversified into other crops such as onions and avocados. The lesson is to research and test before you diversify, change or expand.

Bertie van Zyl died in 2005 and is buried on his farm in the Mooketsi Valley in Limpopo Province, South Africa. He had a great interest in helping his fellow farmers on the continent, and an extraordinary and generous spirit. 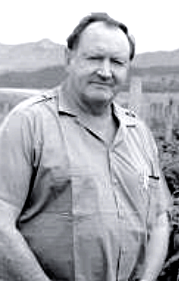 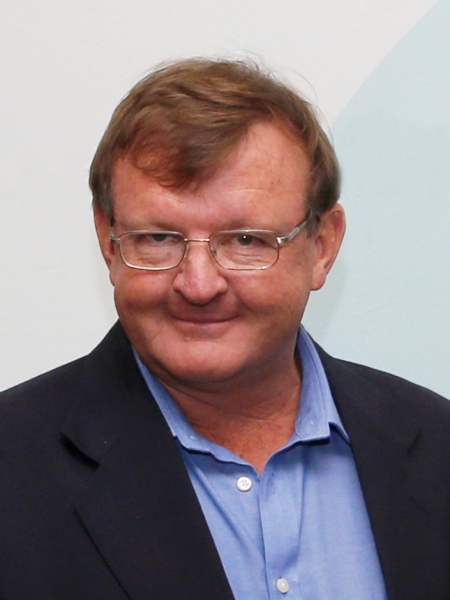 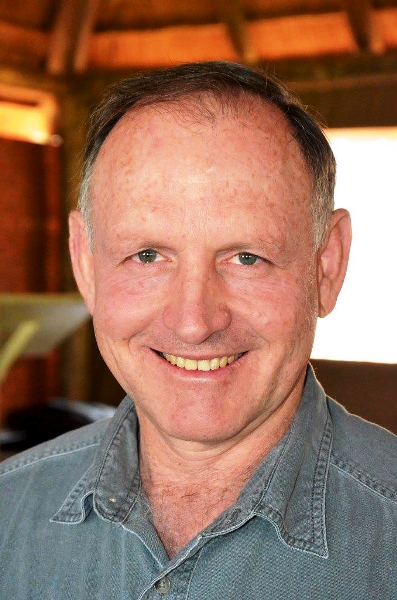